On May 7, 14, 21 and 28, 2021, the activities of the Literary Club - Pedro Ramos were carried out both in person and online at the Pablo Ruíz Picasso Cultural Center and online.

The first session, like every beginning of the month, was carried out in person, although some members, due to various circumstances, connected online, through the Google Meet platform.

In this month of May, the Literary Club focused on the literary style, what it is and how the literary style is eaten, for this they began working on a fragment of the novel "You too will win" by José González, to finish, they worked on a text by the coordinator Pedro Ramos himself, entitled "Altruism".

In the next session they corrected the task that Pedro sent them as a result of what they learned in the last session. The task consisted in that the members of the club had to write a text that developed a small idea with presentation, middle and end, giving more importance to the form than to the substance, that is, to how it sounds than to what is told.

The last session of the month had as a guest speaker the incredible Belén Rubiano, a bookseller and collaborator in radio and specialized magazines as a critic and literary prescriber.

Belén Rubiano spoke about the different literary styles, which is what the Pedro Ramos Literary Club focused on this month, throughout the history of literature.

There was a very good reception from the members of the club, getting a great participation when it came to the issues to be debated and the questions.

Predro Ramos, coordinator of the literary club, sent a very fun exercise to the participants, in which they had to copy the style of Belén Rubiano herself. 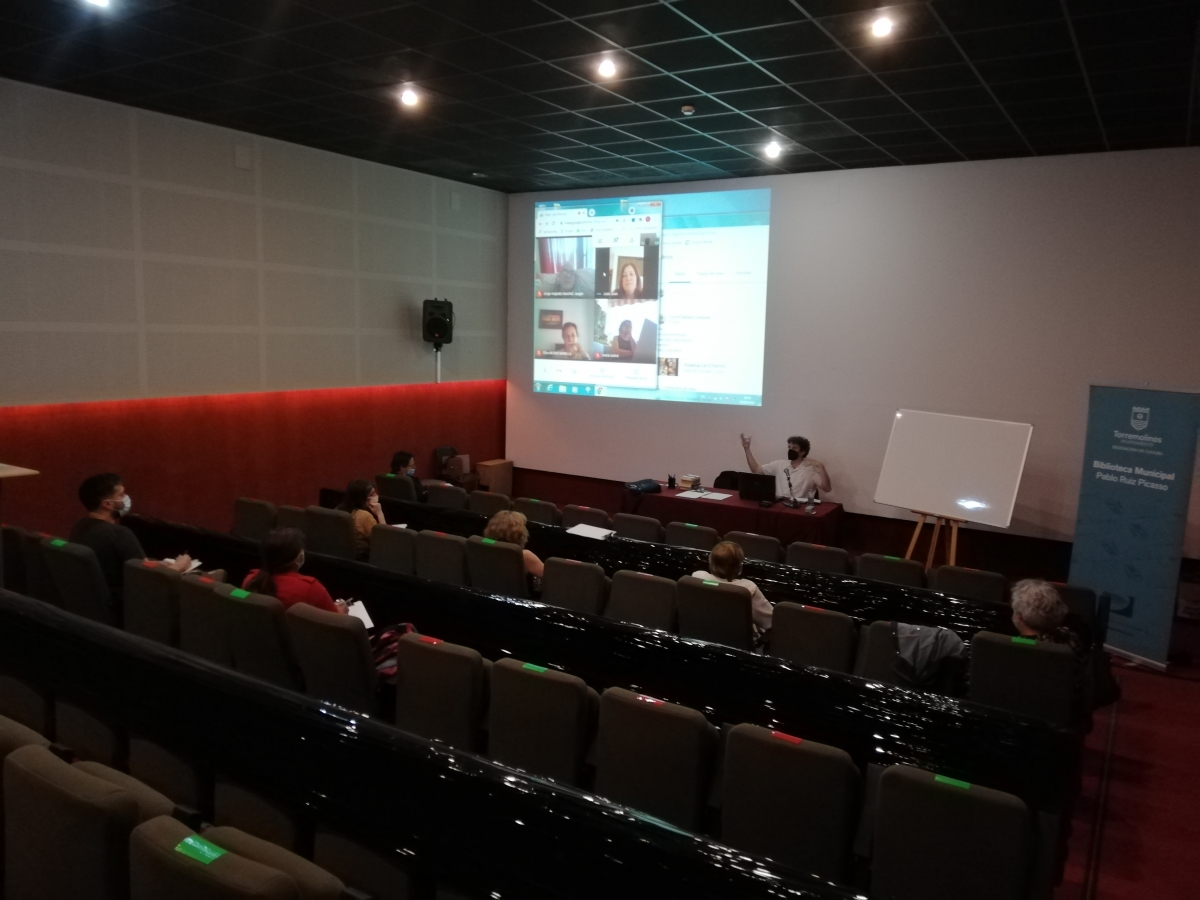 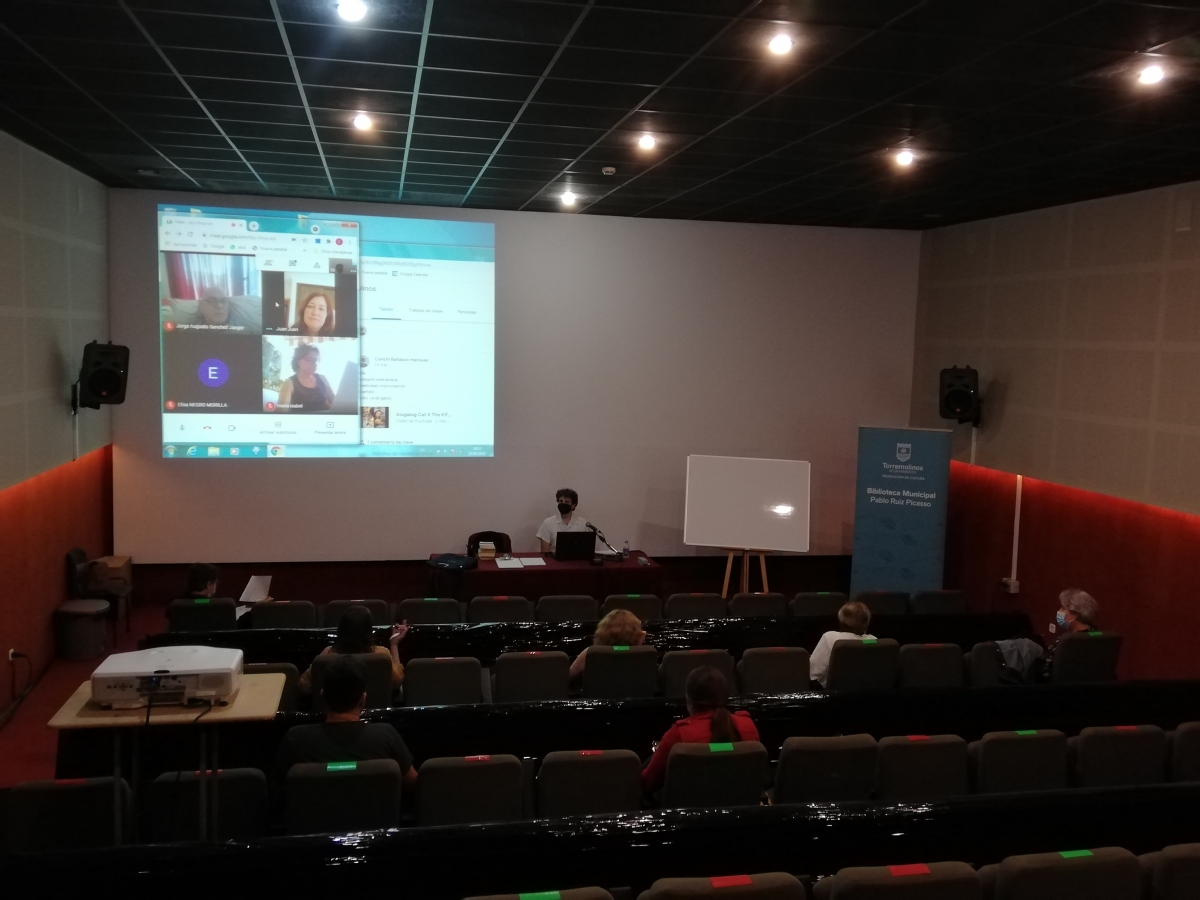 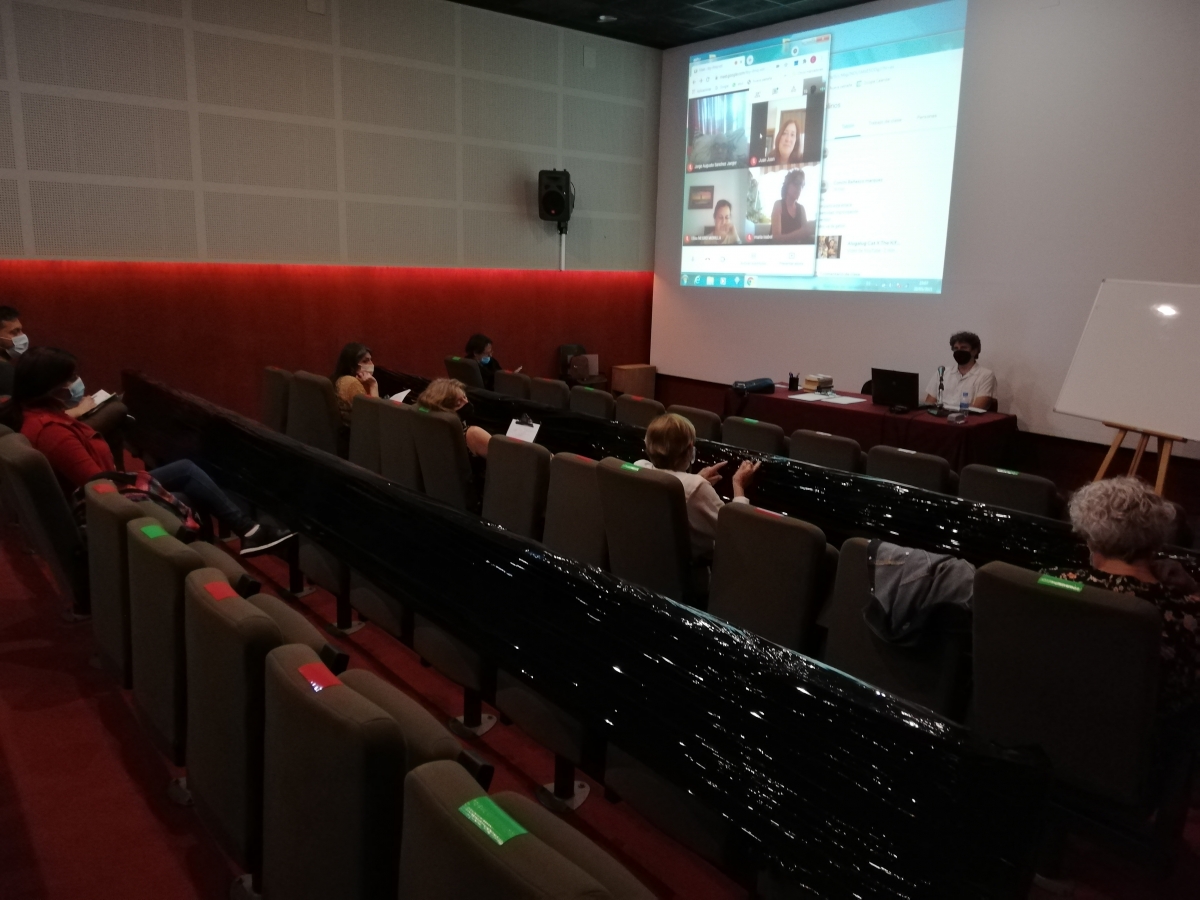 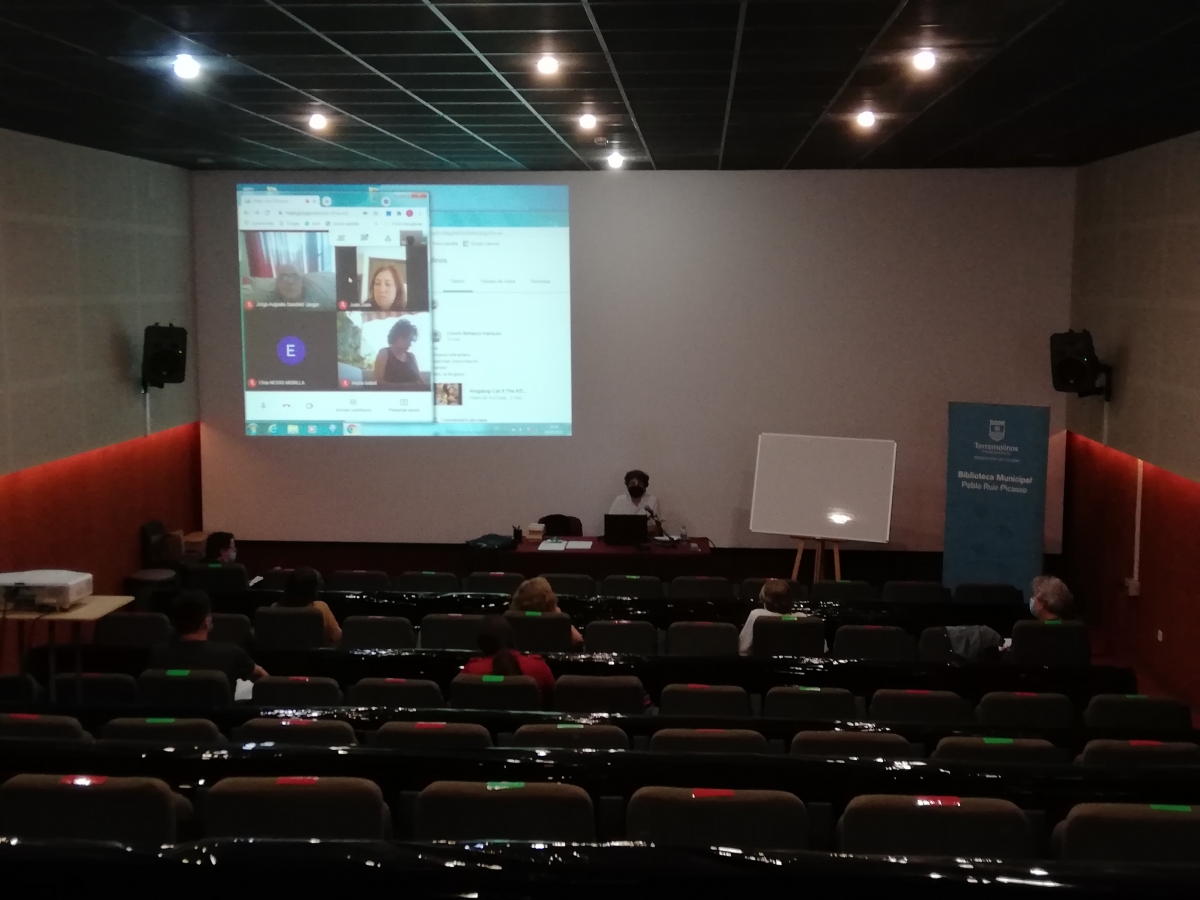