On April 29, 2021, the last session of the month of the Pedro Ramos Literary Club took place online through the Google Meet platform.

Students are increasingly familiar with new technologies and get more out of it when using them.

This club started several years ago and many of its members have been part of it since then.

As it was the last meeting of the month, the session was attended by a visiting professor, Félix J. Palma, writer and literary coach, who reviewed the crime mystery novel or crime novel, from its origins to the present.

He spoke, among many other things, of the creation of characters such as Sherlock Holmes, Hercules Poirot or Pepe Carvalho, or of the subgenre, within this type of novels, called domestic noir, which lately is becoming so much in the sales lists of books.

Finally, the people who participated in the meeting asked the teacher questions about their explanations and about issues that have been presented to them when reading mystery novels or writing stories such as those they have had to do in previous classes.

This meeting was the first to have a visiting professor, and the result was very good and very satisfactory, both for the organization and for the people who are part of the club and participated in the session.

For this reason, they will have a visit in the next two months with Professor Félix J. Palma. 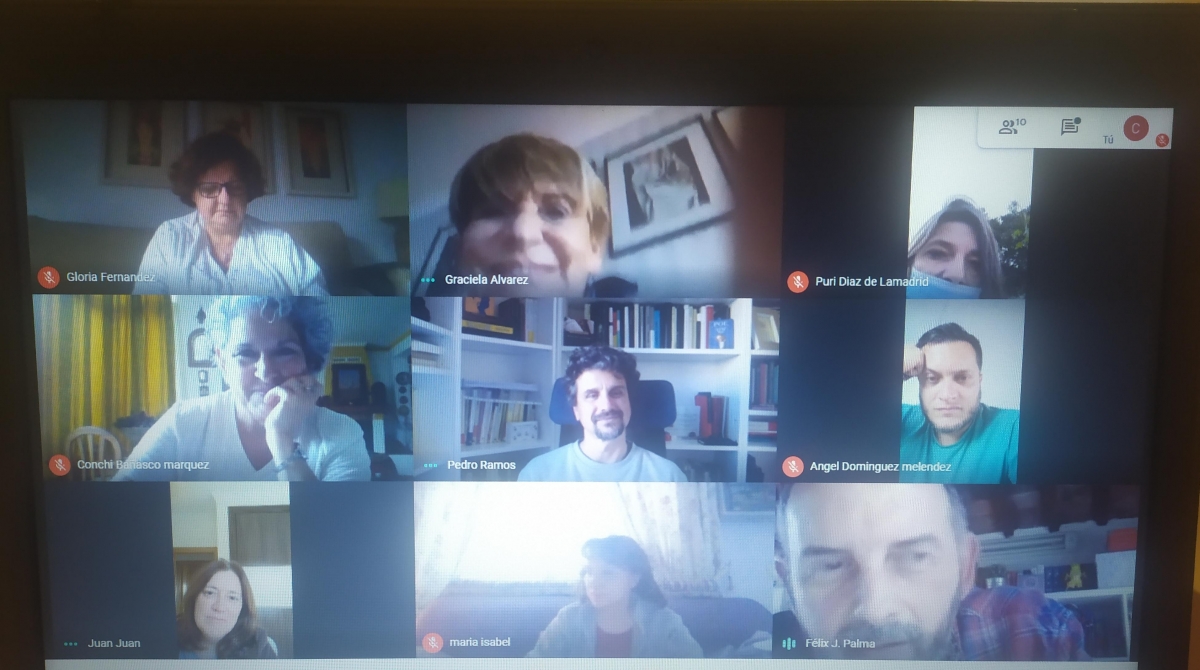 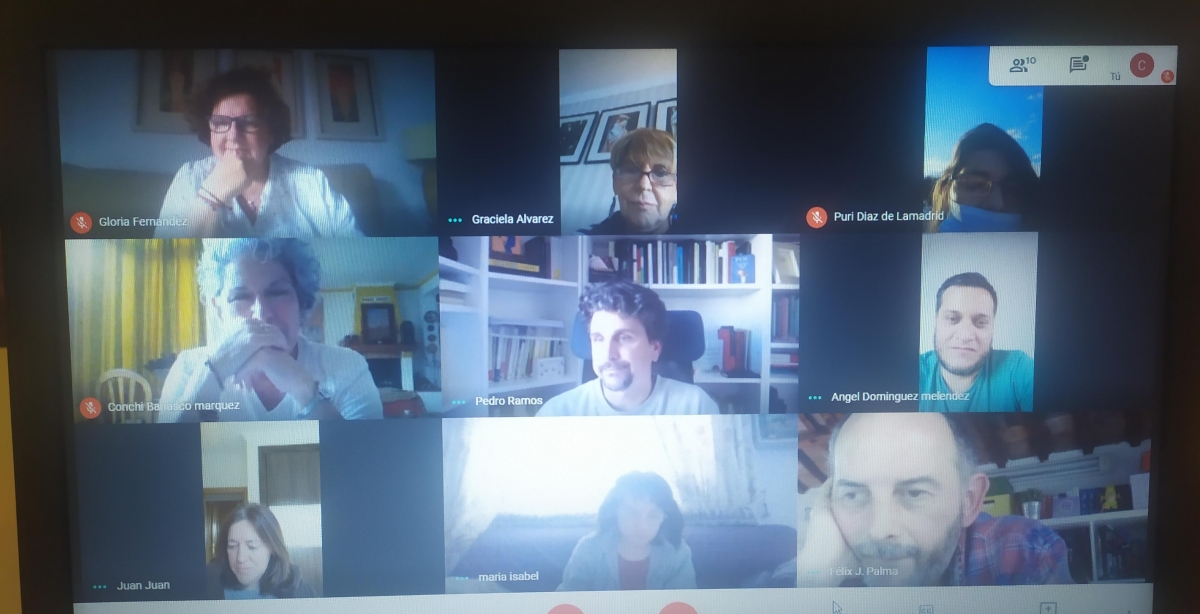 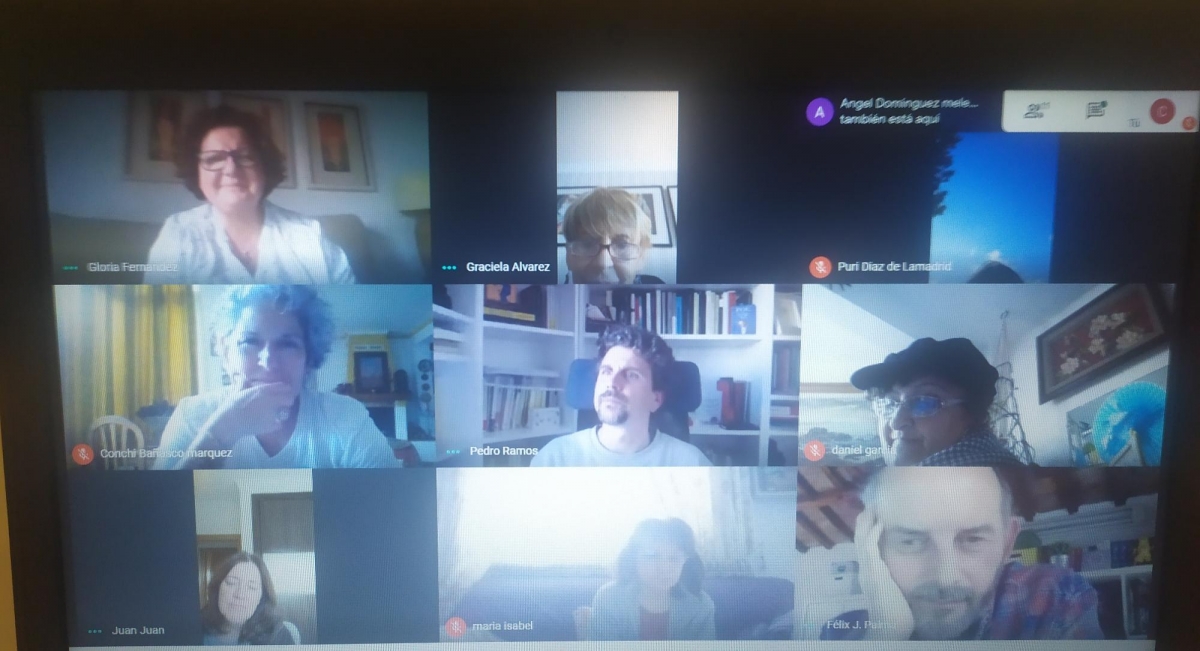