The Councilor for Culture, David Tejeiro, and the President of the Association of Merchants and Entrepreneurs of Torremolinos (ACET), Juan Vallejo, today presented the fourth edition of the Tapa Route, a gastronomic event to encourage consumption in establishments of the municipality and in which 55 bars and restaurants participate the next two weekends, June 18 and 19 and June 25 and 26.
“This is the beginning of the recovery after a horrible year and highlighting the gastronomic culture of Torremolinos should be a priority objective. I am sure that many restaurateurs are going to get their grandmother's recipes with a personal touch and for this we are going to have 55 different proposals”, has sentenced councilor Tejeiro.

The fourth edition of this gastronomic day is held on the weekends of June 18 and 19 and June 25 and 26 with the aim of promoting consumption in the municipality.

With a drink and tapa for 2.5 euros or a traditional dessert for 3.5 euros, attendees will be able to stamp their passage along the route in the "tapasporte" that they purchase in any establishment to score the "best tapa", the "best presentation” and “best service”. By obtaining six stamps, they will be able to deposit them in any of the boxes that will be in the bars and they will participate in the contest that will be held on July 1 and in which there will be more than 40 different gifts.
The president of the ACET, for his part, has assured that they foresee between 2,000 and 4,000 cover services and work with this event in the long term to continue establishing it. “Foreign tourism has barely arrived and people have to be taken out of the house for any reason. The route can be an incentive for trade that can help the restaurateur”.
The establishments will be distributed throughout the town. In the Center and Bajondillo participate Alby's, Americano Vegano, Ávila, Bar Latino El Paisa, Bulevard & Na, Casa Sista, Chino Beach, Chiringuito Miguel Cerdán, Churrería El Único, Heladería Dolce Italia, Dueña Dora, El Caballo Andaluz, El Molino, El Rincón de Nacho, Flounge, Cafe Indiana, La Bodeguita Museo, La Cueva, La Fogata, La Gamba Alegre & Tapería El Granaíno, La Garrocha, La Nuit by Marcia, La Palette, La Ponderosa, La Taskita, Latierra, Luna Egipcia, Mesón Tapeo, MGJamón Centro, Noachi Coffee, Noachi Food, Old's Havana, Teide, Twister and Yumkaax.
At Calvario Cortés & Cia, De Anna's, El Camperito, Qué Bueno, while at La Carihuela 274 & Co, La Tralla, MGJamón Carihuela, Naranjito Sweet, Secretos Ibónicos La Carihuela and Taberna Andaluza Rufino. 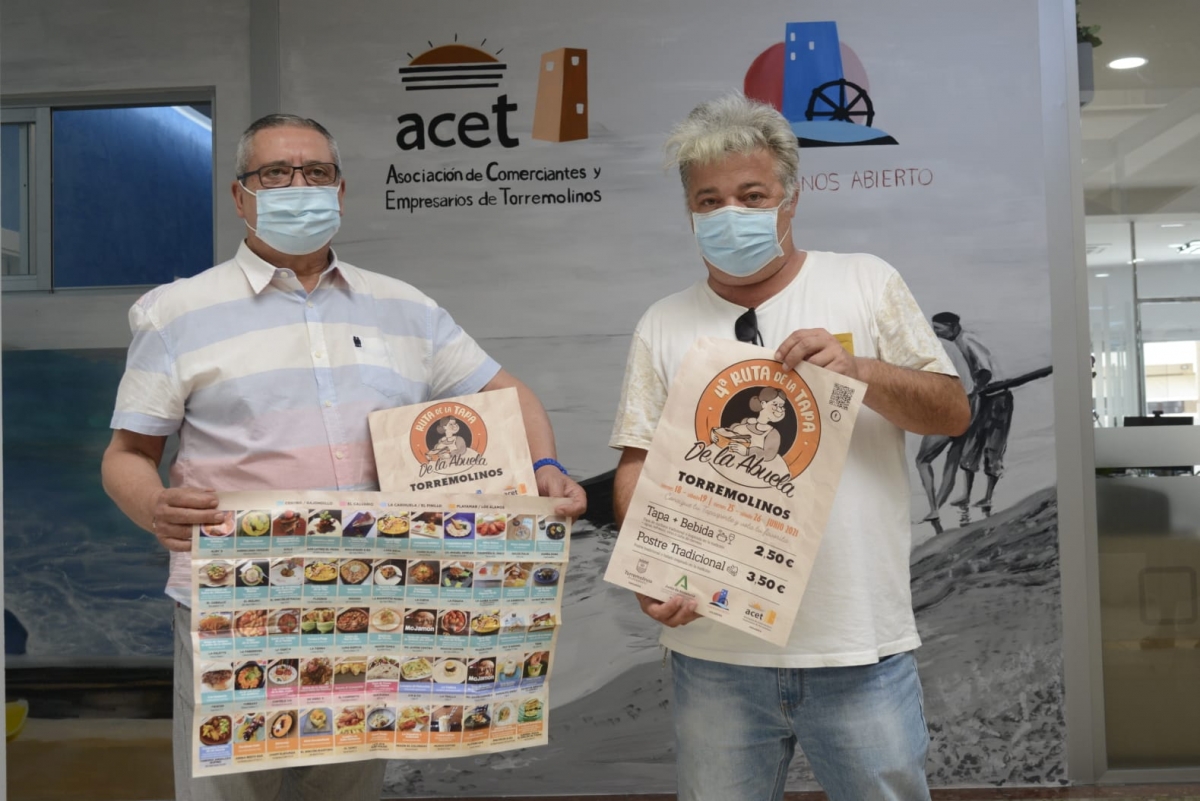 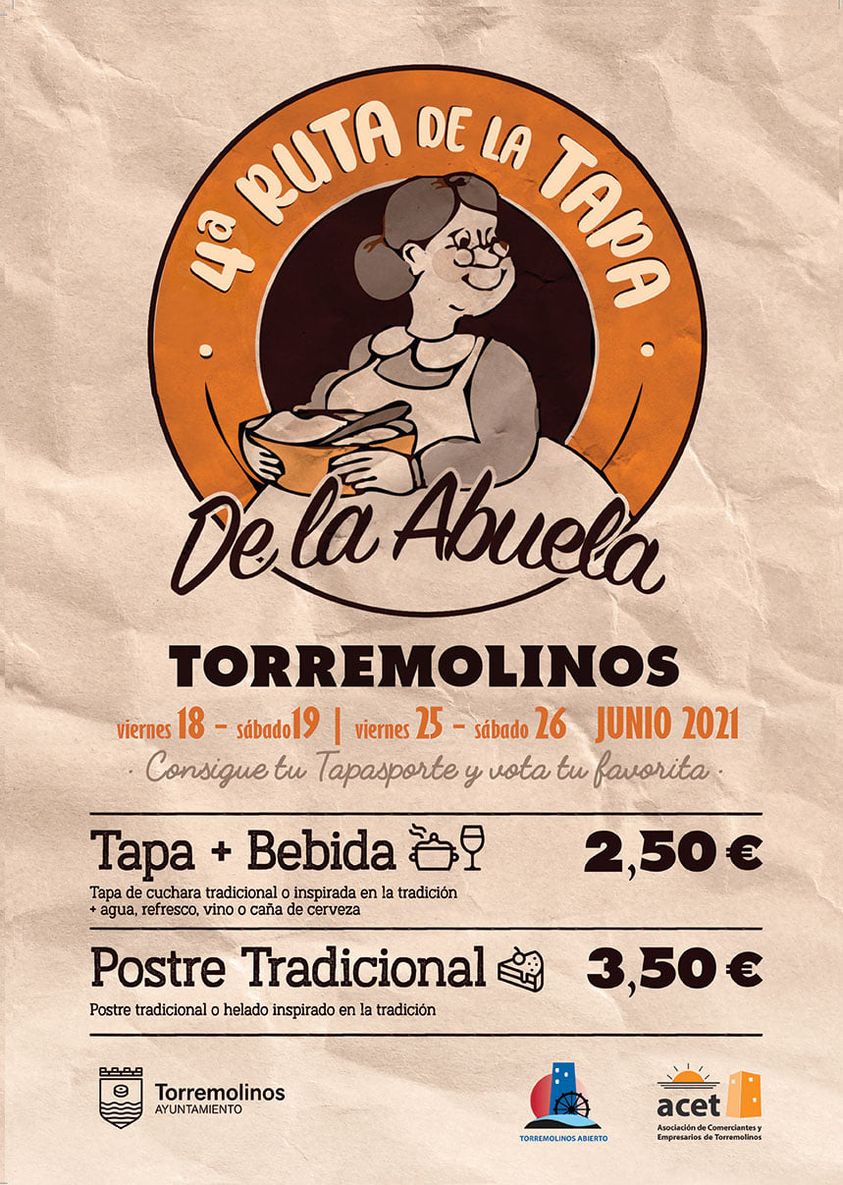