This Saturday the play ‘An appointment with Chekhov’ will be performed at the Municipal Auditorium.

The cultural agenda of the Torremolinos City Council for the last quarter of the year projects a new theater cycle aimed at the adult public "with which we take a leap in quality and provide a stable stage program to the Municipal Auditorium", he explained at a press conference the Councilor for Culture, David Tejeiro.

After placing this cultural facility in the Andalusian Network of Theaters last March to take advantage of the great potential of the Auditorium and put it in value, on Saturday 16 this cycle opens with the play 'Una cita con Chejov', by the Comediantes Malagueños company. "There will be a total of four works scheduled for Saturdays, October 16 and 30 and November 20 and 27, whose tickets will cost 6 euros and can be purchased online on the website www.latiendadelasentradas.com", said the mayor.

Tejeiro has announced that this proposal will be added to the children's theater programming for the month of December "with which we are going to set up a very complete billboard with proposals for all audiences, equally accessible and of high quality, something that has been demanding for a long time. the citizens of Torremolinos”.

The adaptation of ‘A Date with Chekhov’ is a tribute to a historical event that occurred at the end of the 19th century in Russia: the birth of the Moscow Art Theater. A young company was born at the hands of Stanislavsky and Nemirovich, whose aim was to make a new type of theater that broke with the previous corseted molds, focusing the performances on psychological models that were beginning to become fashionable.

On October 30, the play to be performed is ‘There is no dawn in Genoa’, a show produced by Factoría Echegaray, which reflects on power relations from structure to man. A more political hue than ink of a different color this new proposal by Silencio Danza, a company directed by local artist Nieves Rosales.

The Milagros company brings to Torremolinos on November 20 ‘Iberian Airlines’, a plane trip full of humor to Andorra, a tax haven, to address the topics of the female role in our society. Directed by Selu Fernández, it has Carolina Montoya and Sonia Astacio as main actresses. 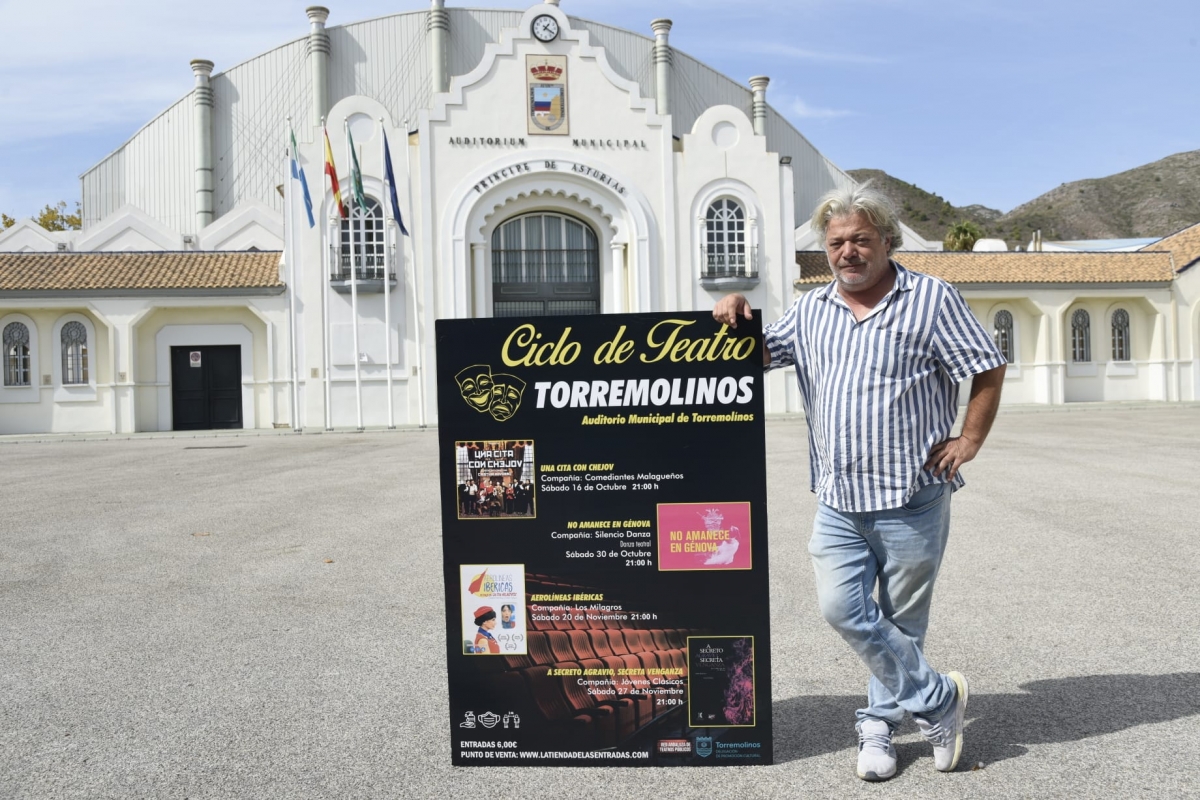 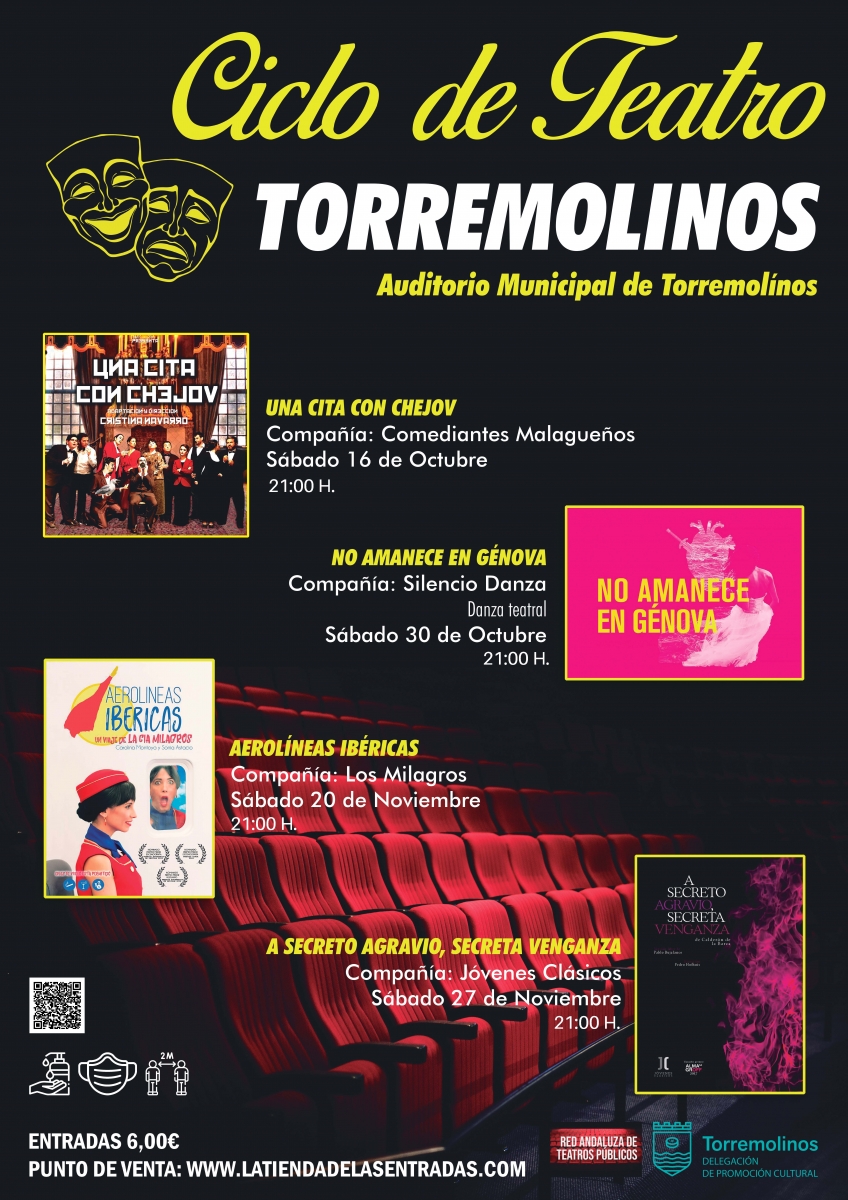