The winners in the different categories will be announced on June 30.

The Torremolinos Comic Contest receives a total of 29 works by creators of all ages in its first edition.

On June 16, the deadline to participate in this initiative promoted by the Culture area closed with the aim of “promoting creativity, fostering artistic expression and supporting interest in the world of comics in the city”, in the words of the councilor David Tejeiro.

The bases of the contest included two categories by age, one up to 17 years, in which 13 works have been presented, and another from 18 years, in which 16 works have been received. "We are very satisfied with the great reception that the contest has had with participants from Torremolinos and neighboring municipalities, but also from outside the province and even one from Colombia," said the mayor.

Likewise, Tejeiro has highlighted the great graphic and creative quality of the stories presented “in which very diverse topics are dealt with with very varied techniques and in which there are samples of all styles and types of comics, some closer to the classic comics of adventures or superheroes, others more influenced by the manga and also examples more related to the graphic novel”.

The winners in each category will be announced on June 30, publishing the ruling both on the Transparency Portal of the Torremolinos City Council and on the culture website www.torremolinoscultura.es. The jury will be made up of three people related to the world of Culture, Art and Comics, and they will be appointed on these days.

The first prize will be a check for 100 euros and the second for 50 euros for the purchase of material at the Pergamon Library. Likewise, the Jury reserves the right to grant as many honorary accésits as it deems necessary.

With the intention of serving as a launching pad for new creators, “we will post their works on the culture website and we will support the dissemination of these artists, whom I want to thank for their participation and congratulate for the effort and great work they have achieved. in his comics”, highlighted the mayor. 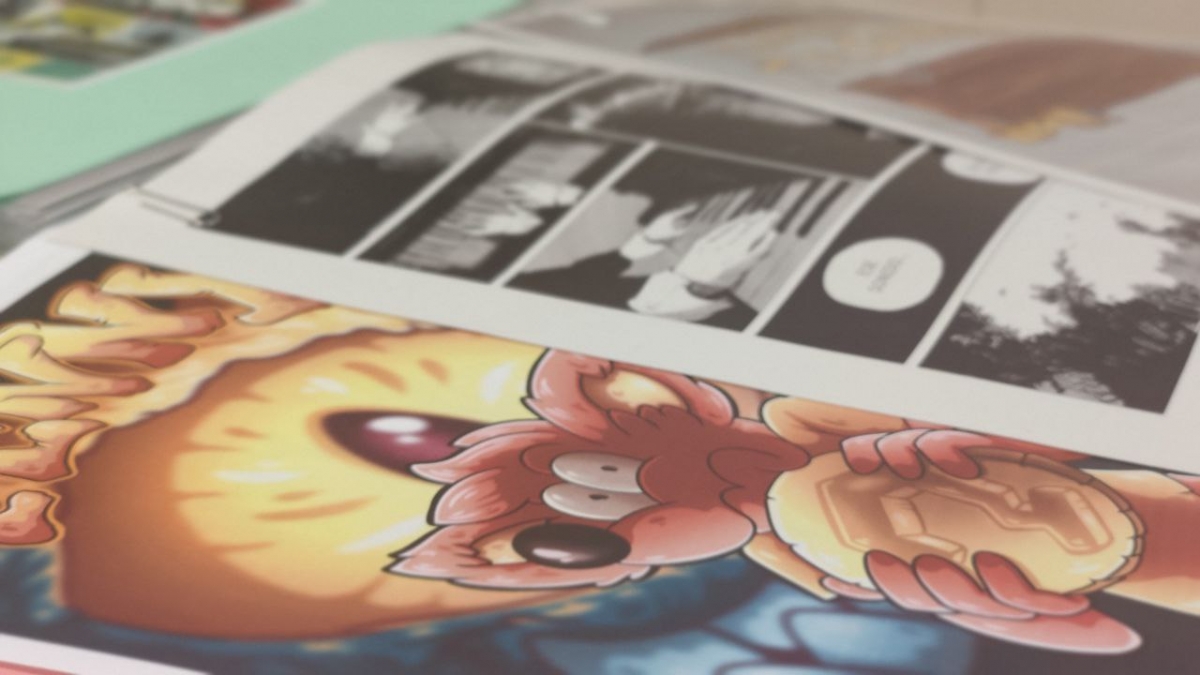