Óscar Barrio and his flamenco guitar will open this cycle on Friday, October 15 from 8:00 p.m.

The Councilor for Culture of the Torremolinos City Council, David Tejeiro, presented this morning ‘The Picasso concerts’, a new cycle of music that arrives at the Cultural Center this last quarter of the year to bring less commercial music to the public.

The program will run from October 15 to December 23 with six musical sessions in total that will accommodate classical music and flamenco “to continue reaching all audiences and give a new prominence to two musical styles that in the municipality have a great follow-up”, as the mayor explained.

Tejeiro has reported that all concerts will be free except for the flamenco show by Isaac de los Reyes, scheduled for December 11 and whose tickets will have a price of 20 euros, and can be purchased online on the website www.latiendadelasentradas.com

All musical performances are scheduled for 8:00 p.m. with a capacity limited to 250 seats.

This Friday, October 15, this new cultural initiative opens with the flamenco guitar concert by local artist Óscar Barrio. Guitarist, composer and concert player, he began his first contacts with music at the age of 19 in a self-taught way. In 1995, he set out on his own to compose and learn music without having any help or family background that would induce him to this instrument, only his mother's love of cante inherited at the same time from his grandmother from Puerto Santa María (Cádiz).

The professor of Guitar and director of the Superior Conservatory of Music of Malaga, Javier García Moreno will perform on October 29, being one of the most prominent and important guitarists of his generation.

In November, classical music arrives with the Klara Gomboc Concerto scheduled for Friday the 12th, while flamenco will sound with Manuel de la Curra on song and Luis Salao on guitar on the 19th. 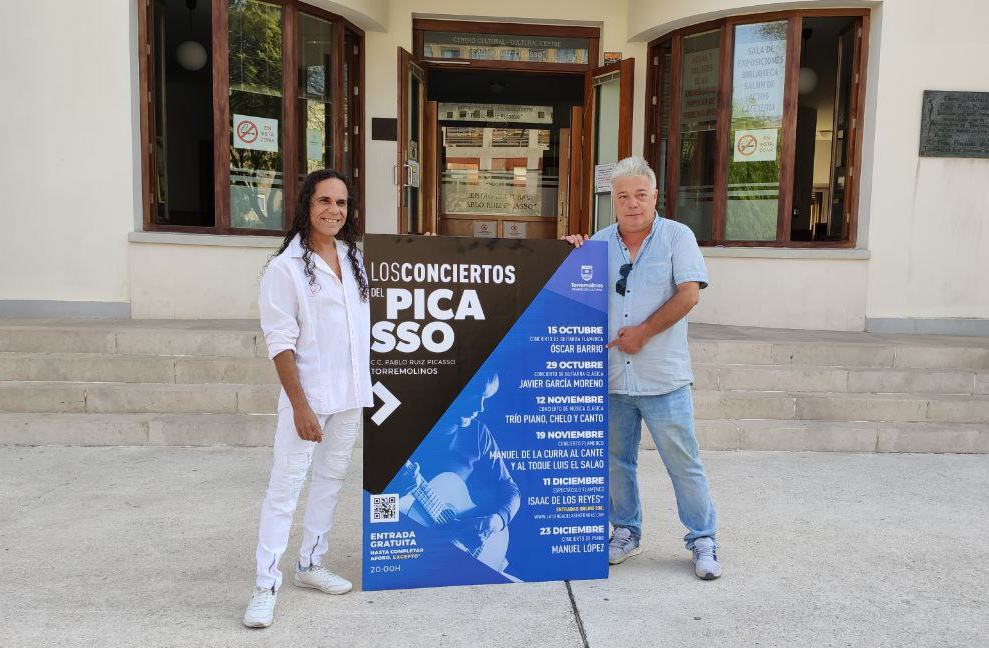 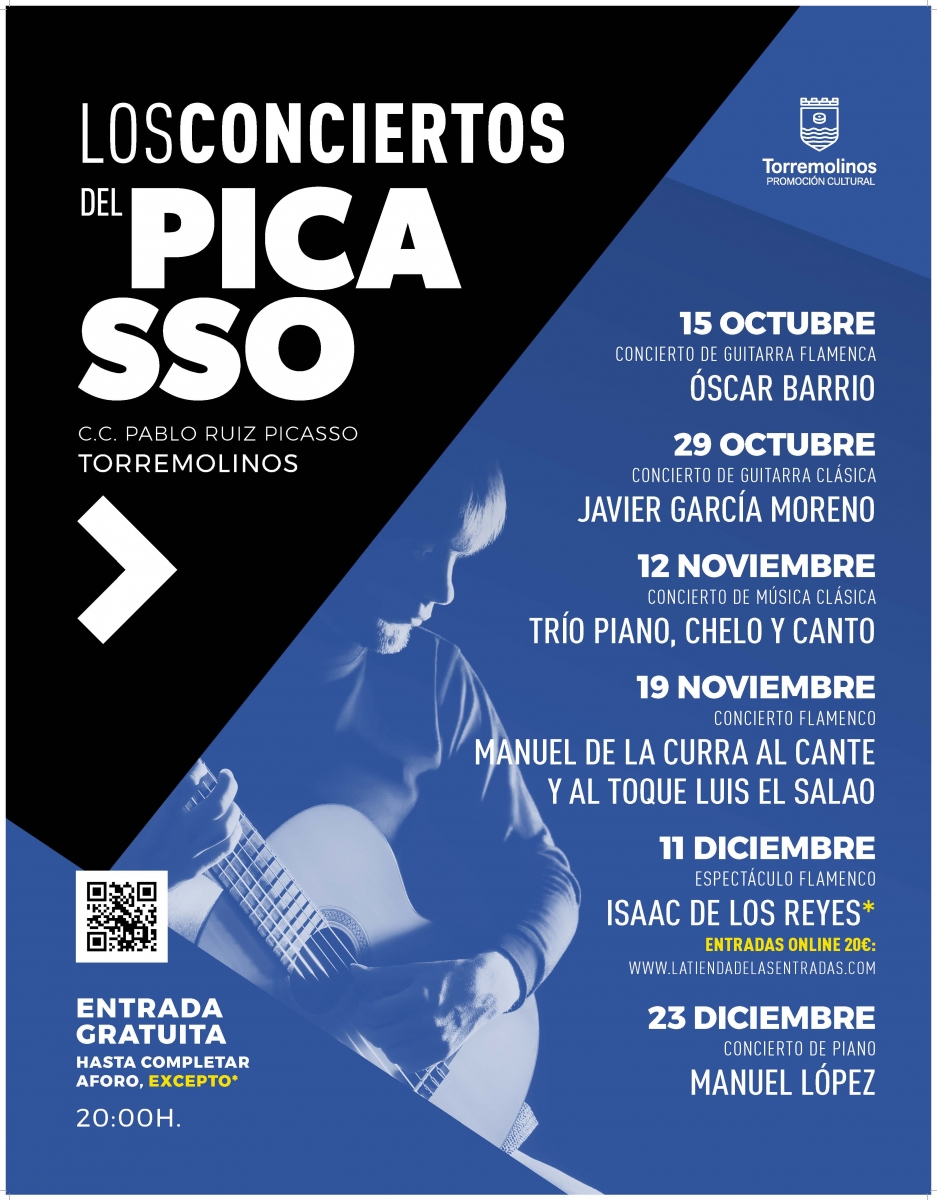