The Councilor for Culture, David Tejeiro, took stock this Friday of the I Torremolinos Book Fair, held from October 8 to 12 on Avenida Marifé de Triana, a cultural event that has brought together hundreds of people every day and that has surprised the participating bookstores and publishers by the large number of sales achieved.

Around 4,500 people have passed through the event that has been held in the Playamar area

The mayor has been "very satisfied" with how this first edition has been developed, which has had around 4,500 visitors during the five days of the fair, more than 6,000 copies sold in the stands installed and a sales volume that exceeds 75,000 euros, not counting the indirect impact on businesses in the area "which from what they have told us has also been very good".

The public response "has been magnificent in every way", said the councilor, highlighting the large presence of the children's audience "something that we had planned through the fair program itself", but also "many young people, which which is the promise of a better future for Torremolinos”.

The Fair as a whole has responded to "cultural expectations", as well as to the institutional objectives for the dissemination of reading and book promotion that had been set by the Culture area. The commitment of the delegation led by Tejeiro to organize the first Book Fair in the municipality responds “to commitment acquired by our training when we acceded to the coalition government to value other artistic disciplines, including literature, which has perhaps been a bit relegated in Torremolinos in recent years”.

The Book Fair program has included a wide variety of activities, including presentations, signatures, workshops, meeting with authors, music and storytelling. Furthermore, "it has been a very good occasion to highlight the work carried out by municipal libraries throughout the year", libraries that have had their own stand to disseminate their quarterly programming and attract new members. 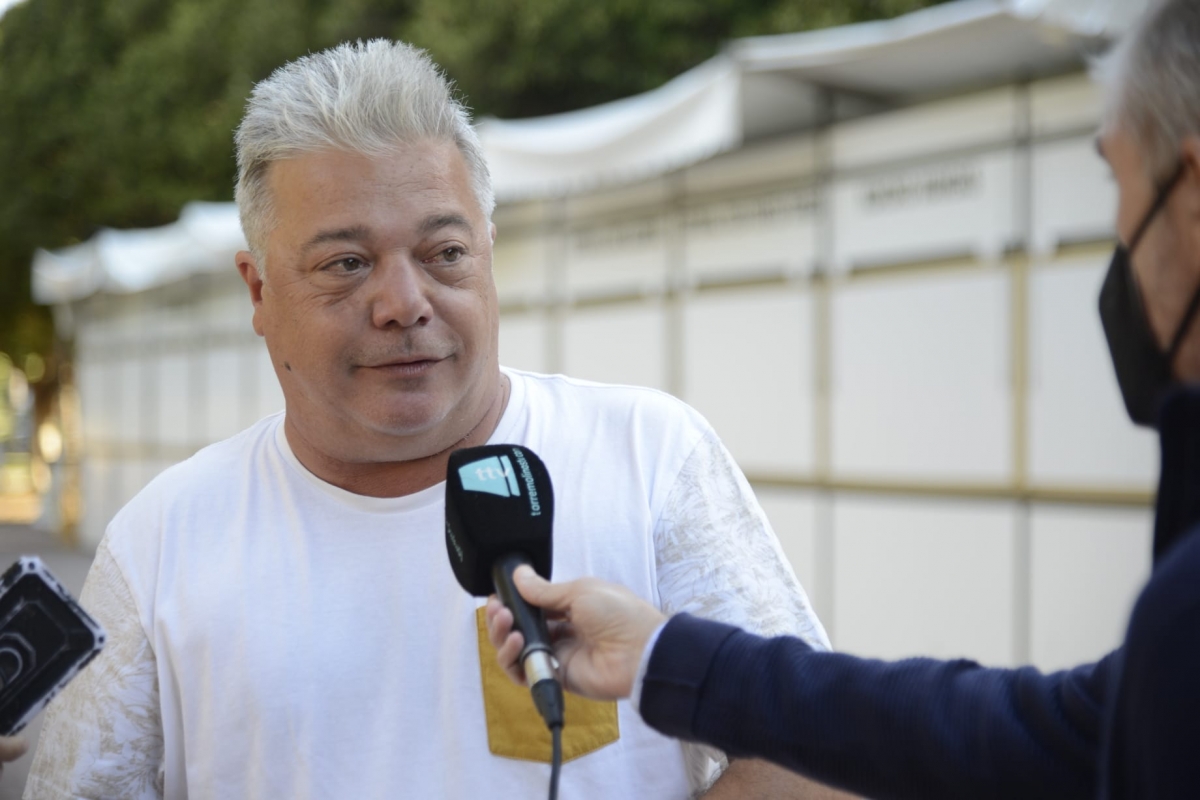 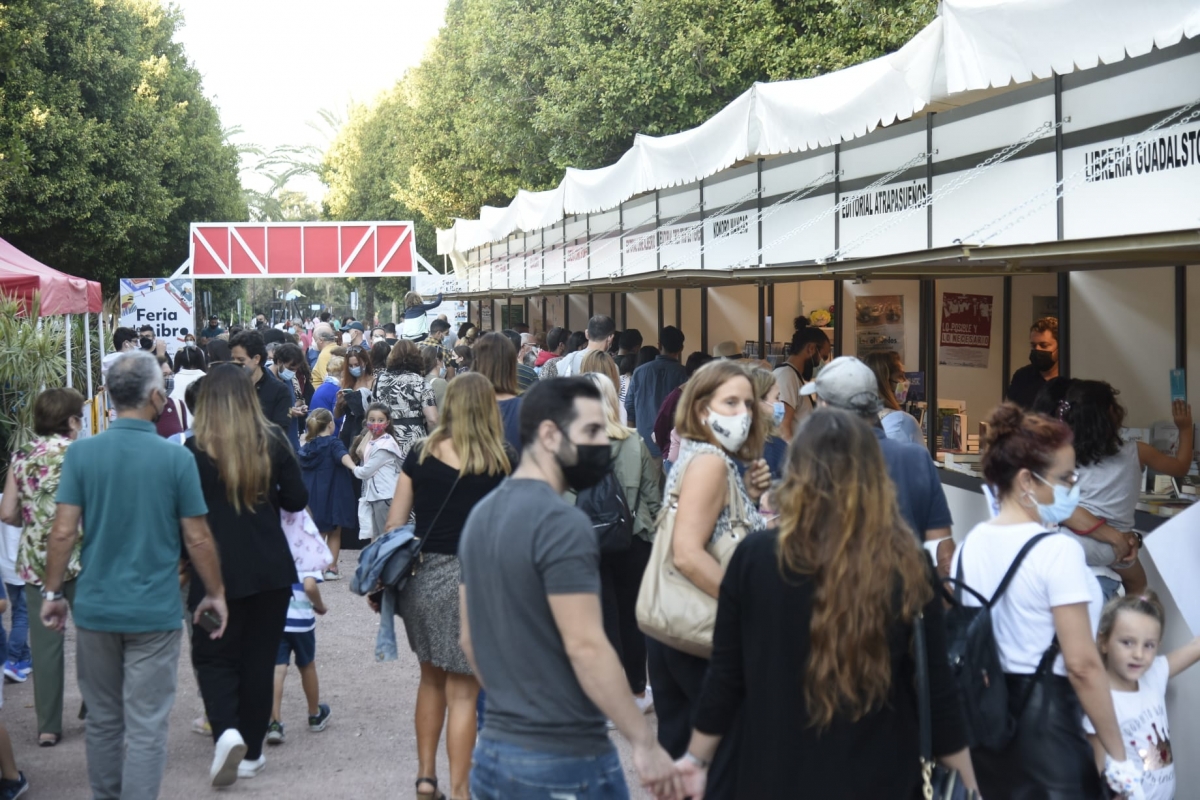